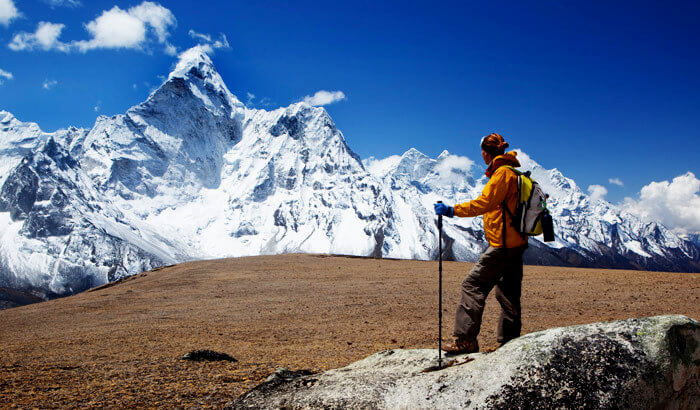 The mountainous and magical Himalayan Kingdom of Bhutan is a hiker’s heaven. There are a great many challenging and exciting routes to explore as well as shorter walks that most people can enjoy. From snow-capped peaks, the homes of the deities, to icy plateaus, ancient forest-graced slopes dotted with historic fortress monasteries, temples and religious monuments that fall to lush valley gorges down which rivers gush, this is an unspoilt land of great natural beauty. Here are some of the wonderful hiking trails found in Bhutan, trails which every hiker should complete at least once in their lifetime.

Spring (Pre-Monsoon Season) – It starts from the beginning of March till end of the May. In Himalayas, start of March is still the tail end of winter, so you can expect to be reasonably cold at night ranging from  minus 20 degree celsius to 2 degree celsius but the days starts to get considerably warmer with clear blue sky and it continue till the end of May. However the trek like Snowman, which traverses through Passes above 5500 m remains blocked due to Snow.
But for lower altitude trek ( 800 m to 2000m) like Samtegang Trek, Nabji Korphu, it is a good period with pleasant walking conditions in cool temperature.

The best part about the spring trek are you will see myriad Rhododendrons in technicolor blooms and it’s more likely to see the wild life coming out from hibernation after inclement Himalayas  winter.

Autumn/Fall (Post Monsoon Season) – It starts from end of September till beginning of November. And it is the most popular time for trekking. This is because the weather is generally stable with clear blue sky and warm autumn sun.This is the time when there is hardly any wisp of clouds in the sky which in turn offer the most spectacular view of Himalayan peaks and bright starry sky at night. You can expect temperature ranging from minus 10 degree celsius to 3 degree celsius at night. This period also provide a small window of time in a year to scale the  epic Snowman Trek . Lets discuss some of the Bhutan trekking routes. 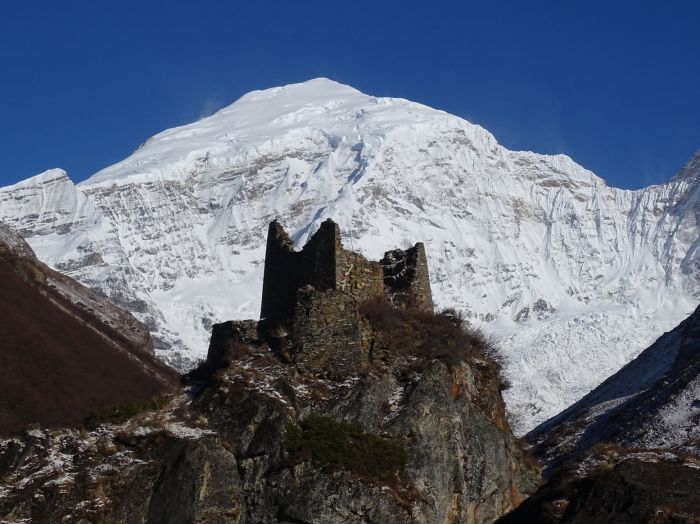 This is a six-day trek, one of the most appealing in the country. It passes pristine lakes, through deeply shaded pine forests, along high ridges between ancient religious sites and age-old settlements high up in the mountains.

If you are looking for spectacular views, then this is one of the best treks to take through the spectacular and unspoilt landscape. Journey through bucolic alpine meadows on this 217 km, twelve-day trek that begins at Drukgyel in Paro. 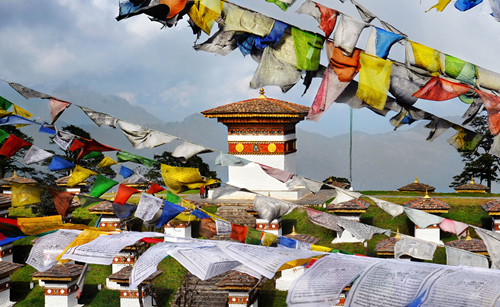 The Jomolhari trails are the most popular in Bhutan. The route has altitude differences of 2,500m and nearly 5,000m and of course offers amazing views. The seven-day loop traverses a range of landscapes, throughout which you will encounter a wide range of flora and fauna. 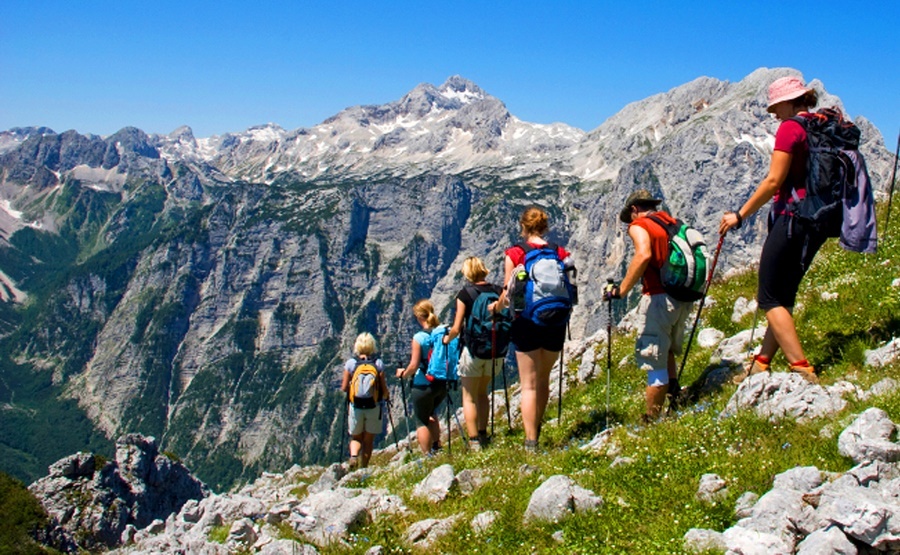 This is a nine-day route, an extension of the above for those who like a bit more of a challenge. The highlight of this popular trek is the spectacular views of Mount Jomolhari afforded from Jomolhari Basec. 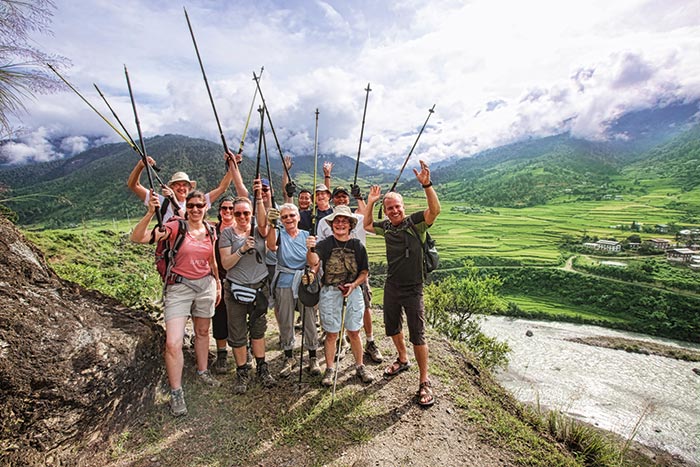 This is one of two intense 25-day treks that take experienced explorers deep into the Bhutanese Himalayas. It is tough and should not be attempted by anyone not at peak fitness and ability. It is a challenging high altitude adventure.

The trails are clean and unspoiled, and the wilderness still pristine in its natural beauty. The scope for trekking in Bhutan is enormous – from short three days to 23 days arduous trek, we have trekking itineraries to suite aptitudes of every trekkers. High altitude treks like Jumolhari Trek, Laya Gasa Trek and Druk Path Trek going over 5000m plus would befit your adventurous mind. And high altitude Snowman Trek, which is billed as one of the most difficult treks in the world will quench your alpine quests. Dagala Thousand Lakes Trek runs through many high altitude shimmering lakes.