What To See In Texas

Aug 06, 2019Clare LouiseTravelComments Off on What To See In Texas 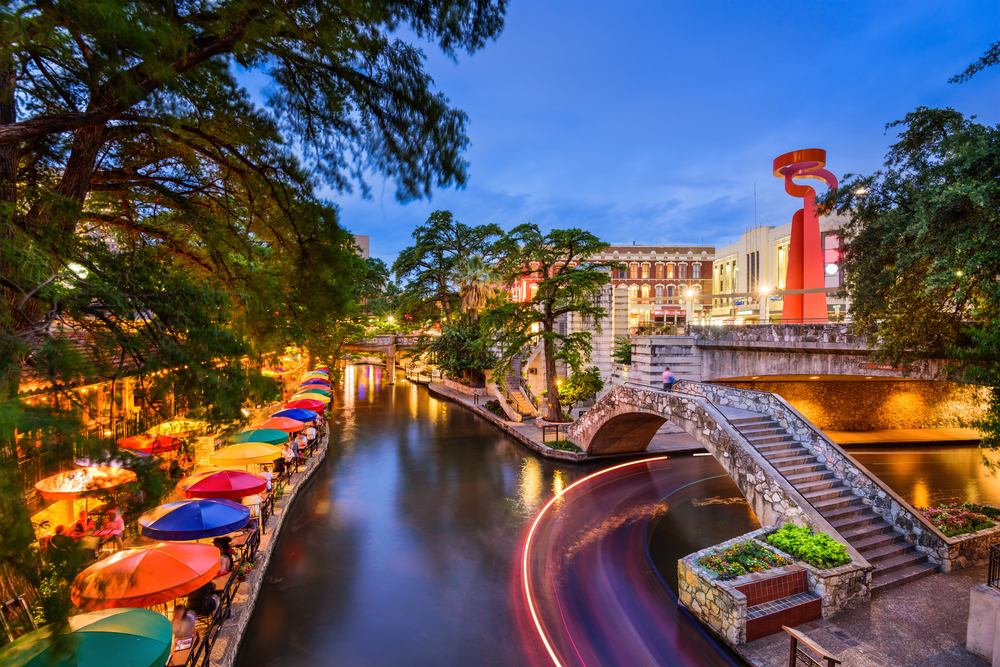 Texas is the second-largest state of the United States of America by population and also the area wise. If you have decided to take a trip to Texas, what to see in Texas? The answer is “There are a lot of places in Texas to visit and make your trip superb”.

Space Centre Houston is one of the most glorious space centers in the world. This Smithsonian Affiliate is dedicated to the history of space exploration and to foster a love of STEM (science, technology, engineering, and math) in its visitors. The museum of the space center is one of the most fabulous places for adults and children to visit. In there you can see rockets, pieces of moon rocks, space artifacts, space theatre, astronaut suits, and past space mission equipment. You can also experience, what it is to live in a space in a stimulating chamber where the gravity is artificially minimized to almost zero. Astonishingly the ticket to Space Centre Houston is very economical.

Alamo: 200 men in 1836 took a stand for Texas in a battle and built a fort there to defend themselves from the enemy and to defeat them. Daniel Boone, Davie Crockett, and Jim Bowie were among the fighters who took stand for Texas. The fighters wanted to free the state from Mexico in which they had succeeded and Texas win a war for independence from Mexico. Nowadays, Alamo is a place visited by most visitors than any other historical landmark in Texas.

If you want to take a river walk along with your life partner or a friend, the San Antonio Riverwalk is the best place to do so. The channel was built to protect the city from the flood but it has become a tremendous piece of architecture that has lured the beauty of the city. People celebrate a lot of festivals on the riverwalk such as parades, food and drink festivals, artisan shows and the most eye-catching festival of the yeas “The Ford Fiesta De Las Luminaries which is held at the end of each year. You can find delicious food in the restaurants, a piece of arts in the art galleries, historical sculpture in the museum and quality music and dance floors on the 2.5-mile walk away along the San Antonio River.

The natural world and all its wonders are on display at the Houston Museum of Natural Science. The museum features sixteen permanent exhibits that cover a wide range of topics. Guests can see real dinosaur skeletons, the manuscripts of Ancient Egypt, and view beautiful gemstones and jewels from around the world from the different ancient civilizations. Other exhibits showcase Native American culture and history, North American wildlife, and the ecology and wildlife of Texas. The museum also contains an observatory, butterfly center, and large-screen theatre.

Apart from above mentioned places, there are numerous other places like The Sixth Floor Museum at Daily Plaza, The Delas Botanical Garden, the capitol building and state-building in the capital of Texas, Mission San Jose, For worth zoo, Museum of Fine Arts in Houston, South Padre Island Dolphin Research and Sealife Nature Center and many more. Texas is the best place to make your vacation livelier.