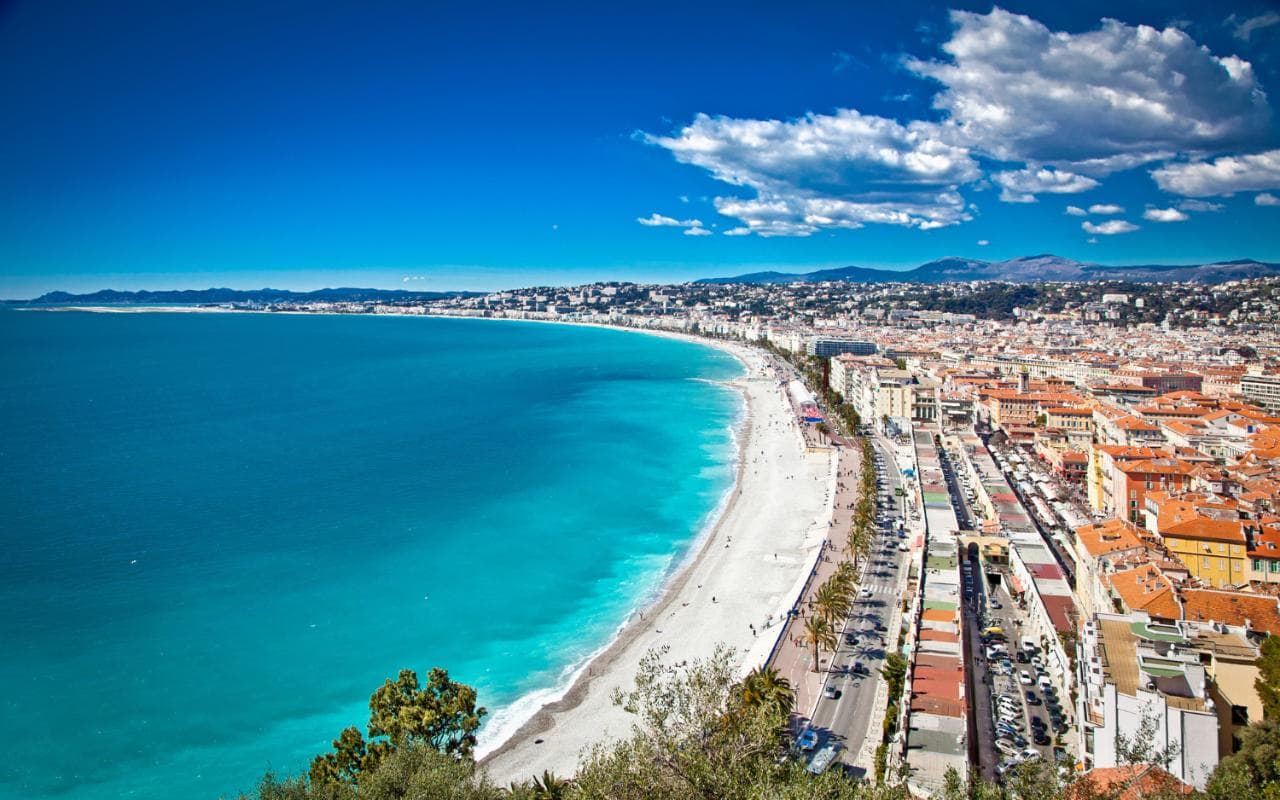 Nice is an ideal weekend getaway destination. Located in the south of France, this coastal city has much to offer all year round, including gorgeous beaches, stunning views, beautiful architecture, delicious food, ancient history, and French culture. The city was founded in about 350 B.C.E by Greek sailors from Marseille and was named Nike after a recent victory. Romans settled nearby in Cimiez two hundred years later, leaving behind ruins that are still there today. Nice became popular with European royalty and British aristocracy during the Victorian Era, who was instrumental in the building of the famous Promenade des Anglais, which takes its name, the “walkway of the English” from their involvement. 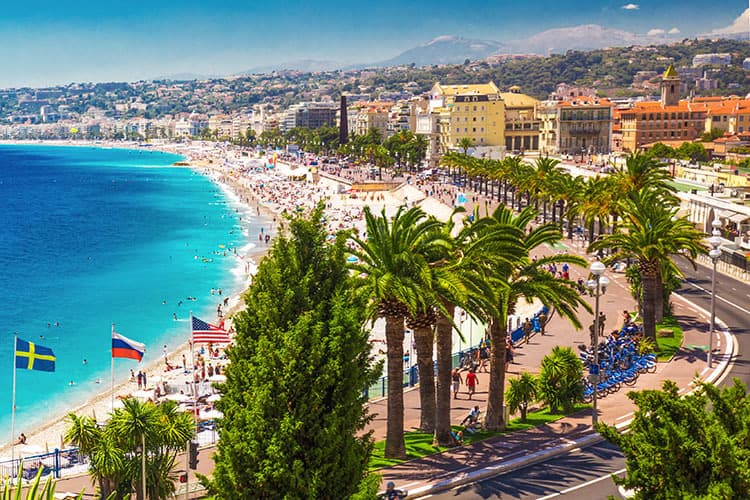 Because of its location on the French Riviera, Nice is still a luxury destination today, attracting travellers from all over the world. There are plenty of five-star hotels, spas, and resorts that allow you to experience Nice as the aristocracy who popularized it did, with fantastic views of the city and the ocean. A private jet charter is thus the best way to travel in style to Nice for a weekend of luxury and relaxation.

Once you’re there, the Promenade des Anglais is the ideal location to enjoy the sun and people-watch. If you’re interested in history, the Vielle Ville (Old Town) and the Roman ruins at Cimiez are a must-see. Immerse yourself in French culture at any of the many museums or by taking a tour of the city to see its beautiful architecture. Whatever your interests are, Nice will have something to entice you to not just visit, but want to return.