Three Things You Never Knew You Could Do in Turks & Caicos

May 23, 2017Charles JonesTravelComments Off on Three Things You Never Knew You Could Do in Turks & Caicos 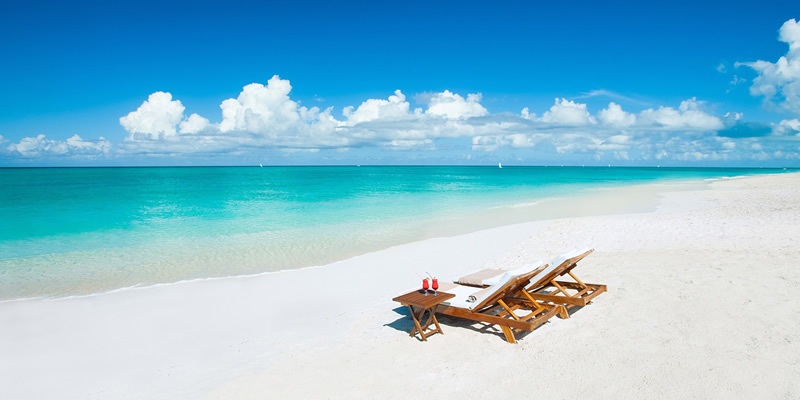 The Turks & Caicos are one of the lesser known chains of islands in the Caribbean, but they’re definitely worth knowing about!

Located in the Lucayan Archipelago Turks & Caicos is a chain of 40 small islands which is a British Overseas territory.

The islands are home to some of the best beaches in the world, but they also have a lot more to offer as well!

Here are three things which you probably didn’t know you could do in the Turks & Caicos Islands.

Visit the World’s Only Conch Farm

The conch is one of the island’s main exports, and you can even visit the world’s only working conch farm, where you can see how these intriguing creatures are grown.

Conches are the shells of sea snails, which can be cooked and eaten, one of the island’s main delicacies which you have to make sure you try during your stay!

At the farm, you can take a tour to learn about the biology of the conch, and the technology and methods which are used to cultivate them right through from hatching as eggs to metamorphosis and the post-larval stages.

They also farm various varieties of warm-water fish using revolutionary and state of the art methods, and the farm is a truly unique attraction, the likes of which you won’t find anywhere else!

Boat cruises are a great way to experience the island, especially as the sun goes down, but did you know you can also spot one of nature’s rarest phenomena?

If you time your visit just right, you might be able to see hundreds of small glow-worms (Odontosyllis) rise up from the bottom of the ocean and light up the sea with their unique green glimmer are part of a mating ritual where the female releases her eggs to the surface.

We spoke to our friends at the Beach House and Blue Haven resorts on Grace Bay, who said: “The glow-worms are usually best seen on the south side of the island, in the shallow waters surrounding the Caicos banks.

“It can be difficult to pinpoint exactly when you’ll see the glow-worms, with weather and location playing a part, but they’re generally seen just after sunset after a full moon.”

For such a small group of islands, Turks & Caicos are home to a surprising amount of rare marine life, such as the French Angel, Blue Tang and Squirrelfish.

In fact, the islands are actually on the tentative list of UNESCO World Heritage sites.

The best way to see these fish and more is to head out scuba diving or snorkelling in the reef surrounding the islands, with Smith’s Reef and Bight’s Reef being some of the more popular locations for snorkelling.

If you’ve never been snorkelling before, don’t worry as there are plenty of instructors around the islands, who can assist you in learning the ropes and provide you with all the equipment which you’ll need.

Why is it recommended to stay in a Golf Resort while Holidaying in Perth? Things to do in Kuala Lumpur