Let’s take a tour to one of the largest cities in the United States. The Houston Texas tourist attractions and luxury adventures were many, but the time that I had allotted was not enough. Seriously, if you come here with your family, ensure that you stay here for more than a week and that you spend enough time at each of the below attractions. Now, I will tell you about the Houston Texas tourist attractions that I visited. 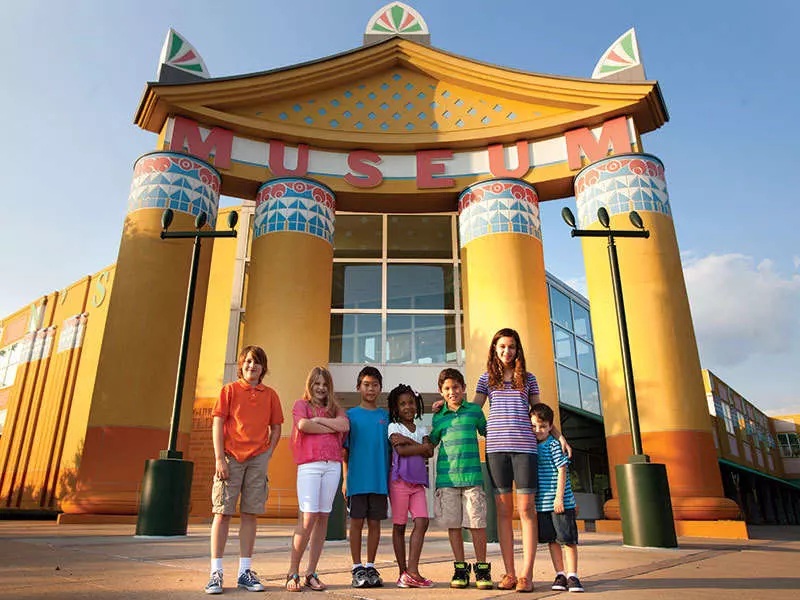 I first explored the major one among the Houston Texas tourist attractions namely, the Lyndon B. Johnson Space Centre on the NASA Parkway. Located at the Clear Lake some 20 miles southeast of city center, the centre offers several fun and informational marvels such as a model of a space shuttle, an IMAX theatre, and interactive displays. The centre is associated with the headquarters of the human space program, NASA Mission Control, which guides the space shuttle plan and the new astronauts. With an entrance ticket of $19.95, take up every 30 minute tram tour via which you can see the Rocket Park hosting the retired spacecraft, Mission Control, and training astronauts.

The Orange Show at the Munger Street is somewhat unusual of its kind that exhibits how fascination is converted into an art. Explore the series of strange, but beautiful items fitted into a maze of orange passages and staircases collected since 26 years by the former postman. Its entrance fee is $1 and note that it is closed on Mondays and Tuesdays.

Next, I headed towards the Sam Houston Historical Park located close to the visitor center on Bagby Street. Explore the history of the city in this park holding seven oldest buildings that are restored. The most ancient one is a small 1826 cabin and the most recent one is the house of 17 rooms erected in 1905 for oil field leader Henry T. Staiti. There is also a museum gallery here. For the tour, you need to pay $6.

In the same area, the Houston Downtown Aquarium offers different natural habitats to explore the marine wildlife. There are five aquaria encompassing five themes such as a Louisiana marsh, the Amazon River, and a ruined ship. The main highlights here are the observation tower, a 90-foot Ferris wheel, games, a helipad, restaurant, and an acrylic train tunnel via a giant shark tank. Do come here, this is in no way a simple aquarium, but a unique one in itself!