Common Passport Problems which are Usually Faced by People

Feb 07, 2019Clare LouiseTravelComments Off on Common Passport Problems which are Usually Faced by People

Passport is a vital document, which helps in establishing the citizenship of an individual. This is the reason that more and more numbers of people are looking to get their passports done. Infact many people now get passports for their just-born toddlers so that in case there is any need of international travel, there is no problem in the same. The numbers of passport applications are therefore increasing with each passing day. The State Department is practically heavily burdened with the large volume of application forms submitted for getting a new passport. 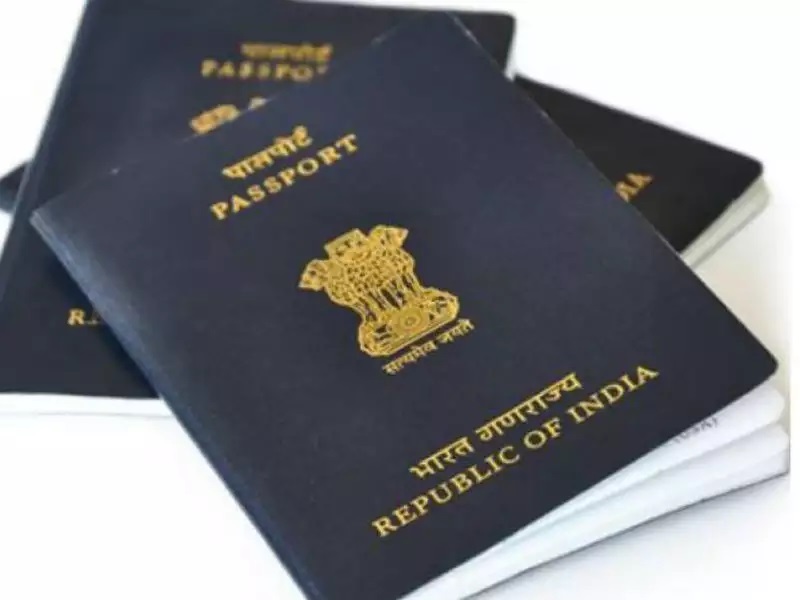 However, acquiring the passport might not be a very smooth process for all people. It has been seen that due to passport issues, the most well-planned and arranged travel itinerary has been hampered and cancelled. Though this is tremendously sad, but it is true at the same time. There are many things which can go wrong with the passport. If you are worried about how to get a passport and looking for applying a new US passport, you must have an idea as what kinds of problems might crop up, which will lead to the cancelation of your application form. Read on to know about what might be the probable reasons for the application not been approved:

Problems you might have even if you have a valid passport

Once you have the new passport in hand, make few copies of the same and keep in a safe place. In case of any problem, furnishing the copies are often quite helpful.

How To Grab Cheap Flight Tickets For Your Favorite City Break? 5 Must-Visit Cultural Spots in Antigua and Barbuda